Approximately since the middle of May 2006 I noticed a marked deterioration of my breathing which caused inevitable reduction of physical activities, such as morning gymnastic exercises, walks, light gardening, etc. Admittedly at the age of 81 years there would occur a natural diminishment of physical strength, only, I imagined this would have happened gradually. With the above change of well-being came tiredness, even lethargy, hours of sitting in a chair doing nothing: not my life-style at all. Any effort resulted in breathlessness I had never known before, whether due to going up a short flight of stairs (11 steps at home), a little upward incline on a much reduced woodland walk, a few fast movements, like having to cross the road more quickly to avoid the on-coming traffic. Naturally a visit to my doctor was the obvious thing to do. On examination by my G.P., which included lung, heart and breathing capacity tests, it was found to my horror, that my lung function was that of a 100 year old! To expedite matters as to further hospital examinations, I made an appointment with a private consultant at the Nuffield establishment in York, and was given a preliminary examination within a week. Further tests followed: a T.C. scan, a quadruple blood tests, a very detailed lung-function probe. Friday, July 7th, I had my fateful session with Caitlin, whom I had met as a client several months previously. Now I felt weak and exhausted, low-spirited and without much hope of recovery. Did not the private practitioner indicate the likely possibility of suffering from “Farmer’s Lung”, an irreversible deterioration of the lung function, and, therefore, for me, the beginning of the end of a reasonable and active lifestyle? If he was correct my prospects for the immediate future were grim. On entering the treatment room, having negotiated the three flights of steps with some difficulty, Caitlin, without any preliminaries, announced: “Your heart and throat chakras are blocked.” This quite unexpected statement somehow made immediate sense, and became, I am sure, the focus of Caitlin’s healing. The couch situation, the laying on of hands, the few occasions of convulsive movements of Caitlin’s hands, will be known by those who have been seeking help from her. What actually “goes on” is, in my experience, beyond observation, hidden, described only with some difficulty as feeling this, that or the other. Apart from being the physical and mental “subject” of the treatment, and clearly aware of what was going on outwardly, I had no inner sense of change of any kind taking place, or any awareness of subtler states of mind. In fact, I felt more like an uncouth lump, with little if any responsiveness. Half-way through the session Caitlin asked me to sit up, get down from the couch, and try the flights of stairs down and back again. “How far down?” I asked stupidly. “As far down as you feel like,” Caitlin answers patiently. The descent was uneventful, of course; but going up I found the cursed breathlessness returning only during the last few steps. “How does it feel?” asks Caitlin. “A forty percent improvement,” I answered smartly, wondering how such a change could have conceivably happened after a mere half an hour! I also noticed that Caitlin was quietly weeping during some of the session, for which she apologised afterwards. Had she picked up on my buried sorrow over the violent deaths of my parents in the gas chambers of Auschwitz and Mauthausen, ungrieved by me, somehow sidelined in my mind and heart…? And other stuff besides? The Doctors found an enlarged heart, but no lung function so far, but most importantly, the improvement of my condition has been simply staggering. I have returned back to the old walks, back to the complement of C.P.C. (Chinese Physical Culture) basic exercises each morning, back to feeling fit as I used to. It did not happen over night, of course; the improvement is ongoing but unmistakeable. It could be argued that I had experienced an episode of asthma, or that I am a hysteric: there is absolutely no evidence of either in the past years. I can only assume that my lung condition was very likely the result of powerful negative forces within myself which Caitlin was able to dislodge and help me to put behind me. Frankly, I do not believe that my well intentioned doctors would have been able to achieve this, whatever medical treatment had been followed. By chance I bumped into my G.P. a few days ago. Doctor, listen, I am fine again! I went to see a healer.” A long look in my direction, a silence. Then. “My training has been in allopathic medicine. There may be other ways…” Dare I say it: mine was a sickness of the soul, and though hard, the work must continue. One realisation brings forth another, but only when some demanding changes have been made, or rather, have been lived out. There are indeed resting places along the way, but no stopping places, for stopping amounts to reversal, and reversal means decline. Caitlin, I found, unlocks the doors; yet who but I is the one to walk through them, and, hopefully, towards more light? 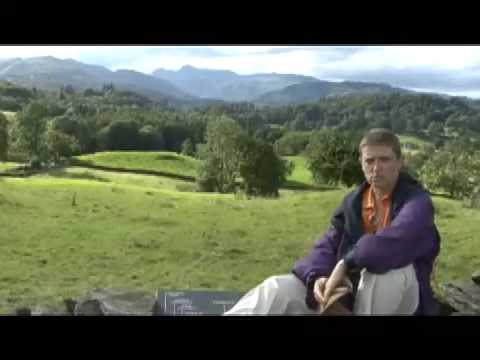 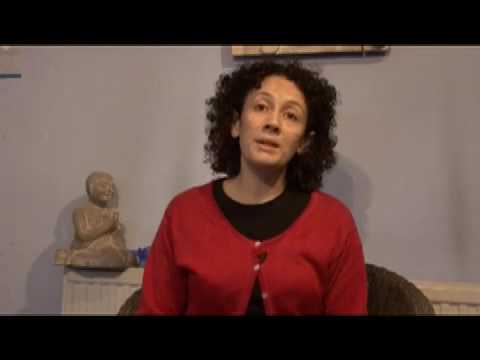 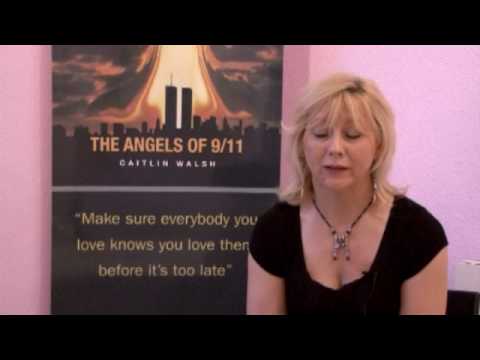 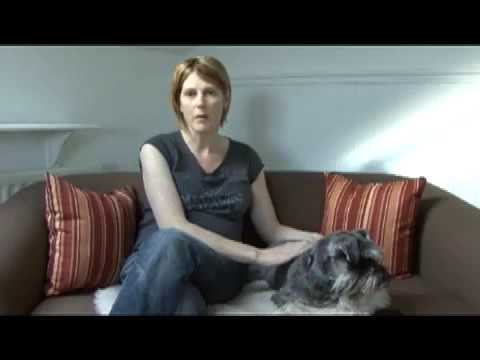 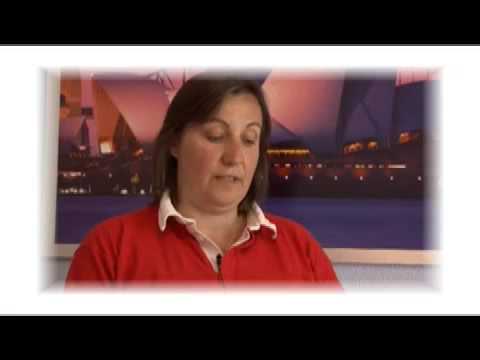 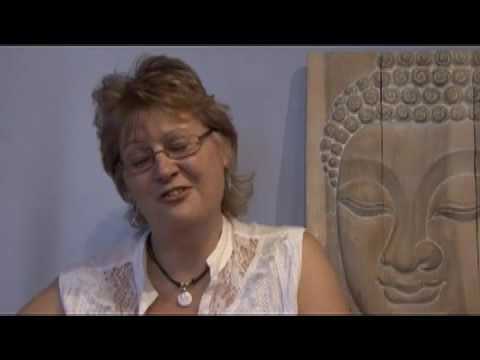